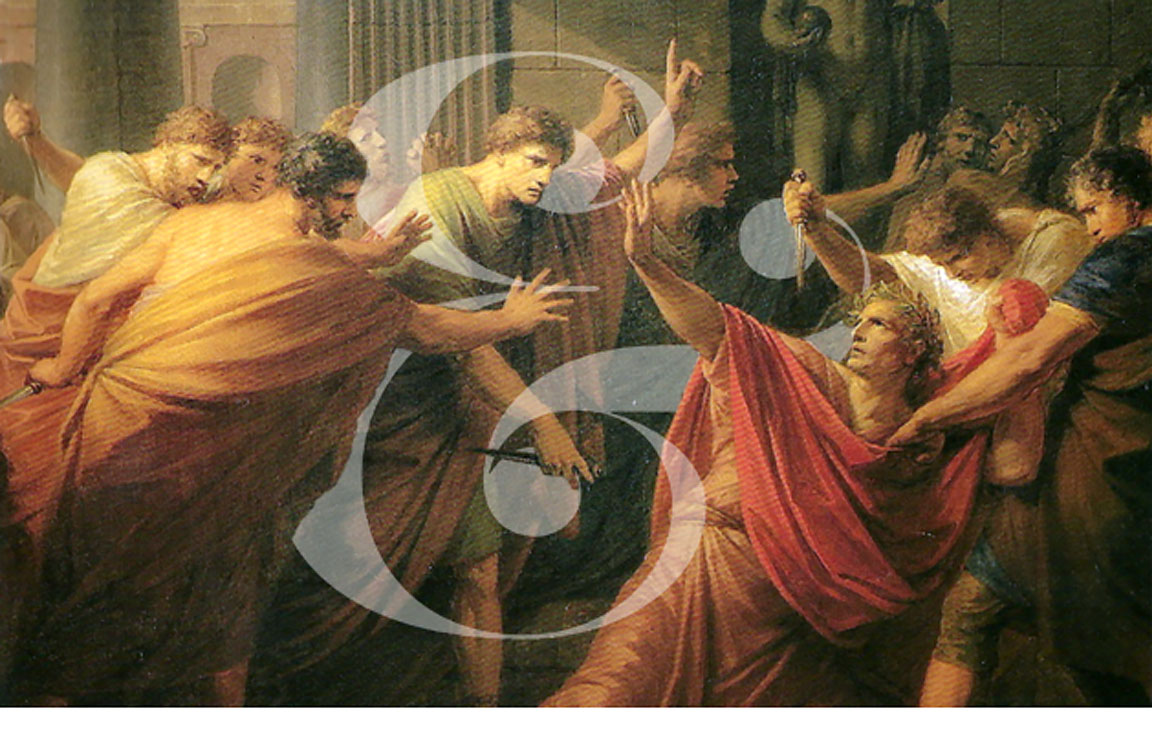 Originally designed as a typographic ligature for the Latin word et – meaning ‘and’ –  this symbol has evolved from the more visually literal depiction of the two letter forms into the many less obvious variations in use today.

The symbol’s name, ampersand, is also a conflation of the phrase “and per se and”, meaning “and [the symbol which] by itself [is] and”.

Traditionally, in English-speaking schools when reciting the alphabet, any letter that could also be used as a word in itself (“A”, “I”, and, at one point, “O”) was preceded by the Latin expression per se (Latin for “by itself”). Also, it was common practice to add at the end of the alphabet the “&” sign as the 27th letter, pronounced and. Thus, the recitation of the alphabet would end in: “X, Y, Z and per se and”. This last phrase was routinely slurred to “ampersand” and the term crept into common English usage by around 1837.